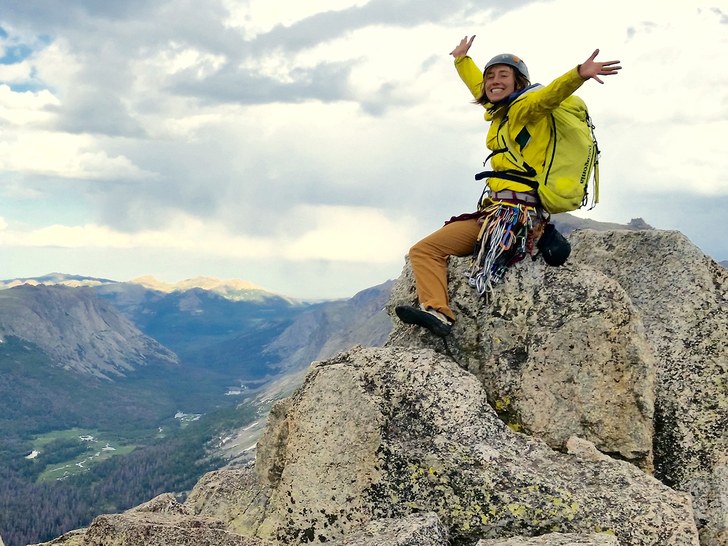 Not too long ago, scientists believed human intelligence was determined by the size of a person’s skull. They assumed that the larger the skull, the smarter the person. Of course, this is not true.

A few years later, people believed you were born with a fixed amount of intelligence that remained constant over a lifetime. The idea that intelligence remains constant is still a commonly held belief today. This is not true either.

While genes, for example, do indeed influence some things, they do not determine everything. This is important, because the belief that an inborn talent alone without effort creates success is wrong.

This notion is based on flawed beliefs about intelligence—you can’t teach an old dog new tricks, I’m too old, or I am not good enough, smart enough, etc.—and can keep people from going after their dreams and achieving their goals.

The reality is that you are smart enough! You are never too old! And people can and do learn new tricks!

I know first-hand! Writing did not come naturally to me at first. In fact, I disliked writing immensely growing up, and it wasn’t until I was in my 40’s, that I actually called myself a writer. With continuous effort, lots of practice, positive feedback, and the grit and determination to stay the course, today I am not only a published author, I LOVE writing! It is my happy place.

Current research shows that intelligence does indeed change within a lifetime especially when the following two conditions are present:

People believe that their most basic abilities can be developed through dedication and hard work, and brains and talent are just the starting point.

What is so cool about this concept is that the science backs it up. Studies show, for example, that when educators create a growth mindset in classrooms, where instructors reward effort, strategy and progress rather than getting answers correct, students not only become more engaged and confident, but new and stronger neuron connections are formed in the brain. Put differently, people get smarter as seen in a group of 4th grade student’s in the South Bronx. These children were way behind their cohorts. Today, they are the number one 4th grade class in the state of New York on the state math tests.

It is important to note that when looking at learning from this vantage point, not only is a love of learning created within the individual, but a certain resilience is built that is essential for accomplishing one’s goals in life; your “WHY”! That is the power of adopting a growth mindset.

With a bit of work and a belief that you can indeed learn, then you will, no matter your age, background, or situation! Everyone can learn something new. Everyone! Even you!

Call to Make an Appointment